Types of Brain Injuries and Your Legal Options By Michael Shelton on November 23, 2017 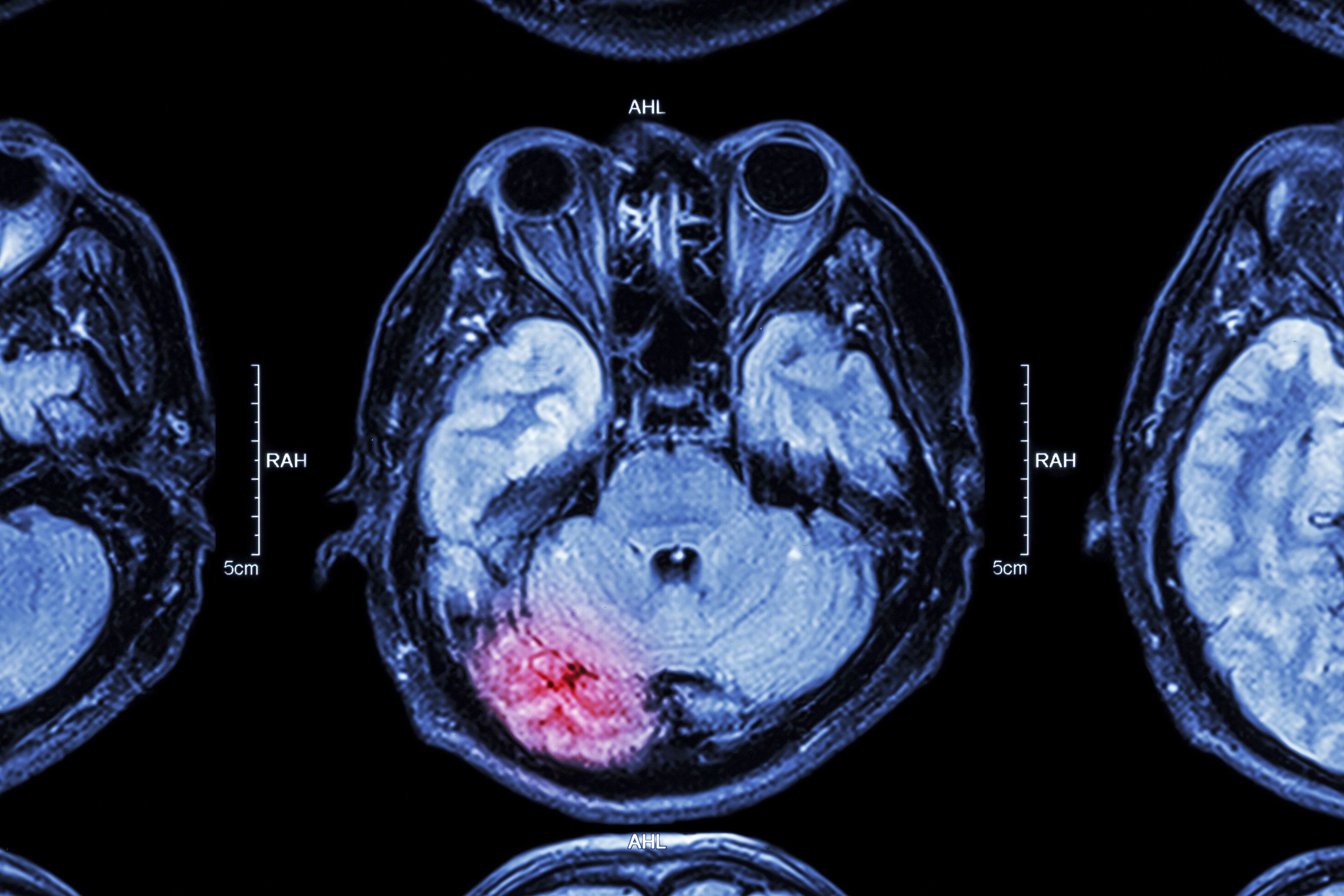 If you experience a severe blow to the head or face, there's a chance you will suffer from some sort of brain injury. The likelihood of a brain injury increases with more severe head trauma. A traumatic brain injury (TBI) can have tragic, long-term repercussions that affect your memory, cognition, motor skills, mood, and your ability to function in daily life. Those who experience a severe brain injury should consider speaking with a personal injury attorney in the Houston area to discuss potential legal options. Damages may be sought to address medical expenses, changes to your daily life, and the negative impact on your future.

A brain contusion refers to a bruise on the brain itself. Brain contusions can sometimes accompany concussions, caused by the brain being jarred so hard within the cranium that it strike the inside of the skull. If the bleeding does not stop, surgery will be required to help prevent further bleeding and to remove the damage part of the brain tissue.

Severe blows to the head can result in the brain striking the back of the skull and the front of the skull. This is known as a coup-contrecoup brain injury. As you can imagine given the force required to cause such an injury, these sorts of brain injuries can be especially severe. Injury or accident victims may suffer from brain contusions and other kinds of serious harm.

A diffue axonal injury (DAI) is similar to a concussion in that it involves movement of the brain within the skull, but the nature of the injury is far worse. In a DAI, the brain moves in such a violent manner that it leads to shearing/tearing of the axons, the parts of the nerve cells that neurons use to communicate with one another. A DAI can leave a person in a coma or a vegetative state, and they can also prove fatal.

Shaken baby syndrome is similar to DAIs, though it occurs in infants who are violently shaken. Since a baby's brain is still developing, this can have tragic effects on a child's development. As with DAI, these kinds of injuries in a very young child can prove fatal.

Also known as recurrent traumatic brain injury, second impact syndrome refers to suffering from another brain injury later on that affects the previously injured portion of the brain. This results in an even more serious brain injury than the first. People who experience head trauma months after an initial brain injury should seek medical assistance right away just in case.

For more information about your legal rights and options following a severe brain injury, we encourage you to contact an experienced personal injury lawyer today. The legal team at The Shelton Law Firm is here to help you in your time of legal need.