If you are a maritime worker injured on the job or a tourist injured on a cruise, it can have a profound impact on every facet of your life.

An attorney can provide trusted advice and help you recover compensation so you and your family can comfortably adjust to your new life.

Why You Should Choose Michael Shelton

Mr. Shelton has handled hundreds of maritime injury cases in Texas, Louisiana, and nationwide. He has practiced law for more than four decades and is a member of the Texas Bar Foundation and Houston Bar Association. He also has received the AV Preeminent® rating from Martindale-Hubbell®, the highest peer review rating possible.

Our work is done on a contingency basis, which means you owe no attorney fees unless we win your case. If we obtain a monetary settlement or award, our payment is a percentage of the total amount that you are awarded. We will cover all costs of filing the maritime injury lawsuit on our end and do our best to achieve the best possible outcome.

You may avoid seeking legal advice because you are worried about the cost of hiring an attorney and filing a claim. Our Houston maritime lawyers offer free consultations, and we will come to meet you at a place that is most convenient, whether that be a hospital, your home, or our office. During this appointment, we will discuss your legal options.

Mr. Shelton was able to obtain a $1,685,000 award on behalf of a client who suffered a serious back injury while working on a pipelay barge.

If you have been injured in an accident while employed at sea, seek the advice of a trusted and experienced Houston maritime lawyer. At The Shelton Law Firm, Michael E. Shelton has successfully advocated for maritime workers for more than 40 years. Whether you are in Texas, Louisiana, or anywhere in the United States, get in touch with us about your maritime injury case.

Contact The Shelton Law Firm online to ask a question or request a free consultation. We respond promptly to your online messages. You can also reach us immediately by phone:

Our Houston-based injury attorney can advocate for your rights and fight for the financial compensation you deserve following an offshore injury.

Andrea gives an emotional testimonial about the time she and her family sought the help of the Houston-based Shelton Law Firm.

What Employees Do We Represent? Maritime Workers Under the Jones Act

Federal laws, such as the Jones Act, allow maritime workers to sue their employers when they have been injured at sea due to their employer's negligence. The Jones Act applies to workers on all types of maritime vessels, including:

People come to Houston for legal help because they know Mr. Shelton has a deep understanding of maritime law and a proven track record of success representing people injured on oil rigs, barges, and more.

Do I Have a Workers' Comp Case or a Personal Injury Case? 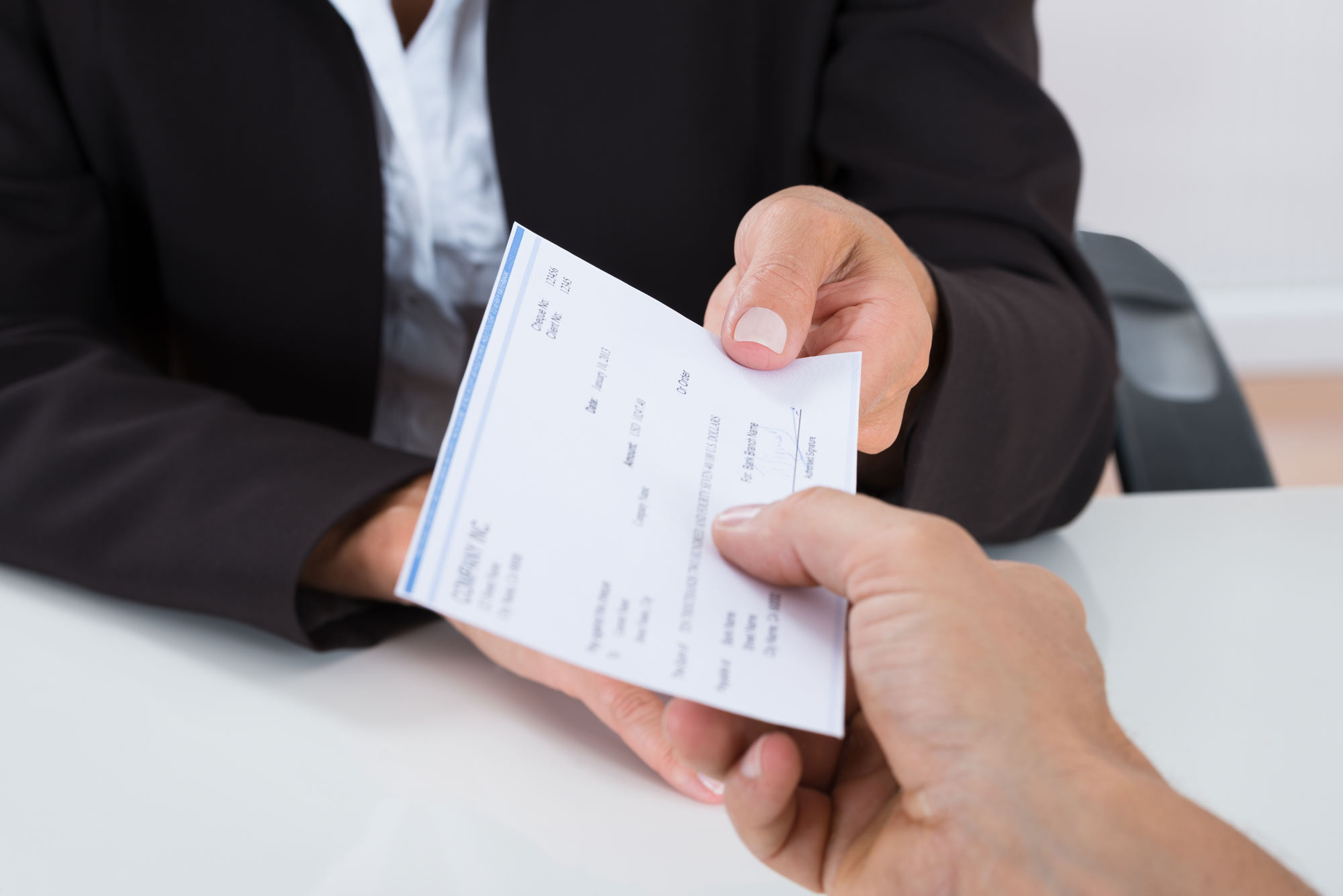 The answer depends on many factors, including where your injury occurred and whether your employer carries workers' comp insurance. If you are a Texan whose employer has workers' compensation insurance, a workers' comp claim is most likely the best way to pursue restitution. If they are not insured, you have a right to pursue a personal injury claim.

In either case, insurance companies often try to deny or minimize claims so they only pay injured workers and their families the bare minimum, if anything at all. Mr. Shelton understands their tactics and can fight on your behalf. Mr. Shelton is adept at achieving justice on behalf of injured workers, no matter what type of claim applies.

Statutes of limitation set strict deadlines for filing personal injury or wrongful death lawsuits. These vary by state. In Texas, you have two years from the date of your injury to file your personal injury lawsuit, and two years from the date of a loved one's passing to file a wrongful death suit. Workers' comp cases require reporting your injury to your employer within 30 days of the incident and filing your claim within a year.

Mr. Shelton can take timely action when it comes to a multitude of work injuries, including offshore injuries that fall under maritime law. To request your free consultation, call

Write to Our Houston Injury Attorney

Maritime accidents may be caused by human error or other dangerous situations.

Human errors that contribute to maritime accidents include:

There are many dangerous events that can occur, including:

If you or a loved one has suffered injury or death while working on these types of vessels, you may be able to pursue compensation from the employer under the Jones Act.

While cruises are intended to be enjoyable vacations, we have all read news reports about injuries and other problems that tourists experience on cruise ships. If you have suffered serious injuries due to an accident or other traumatic event on a cruise ship, you may have a maritime case.

Evidence Indicating a Vessel Is Unseaworthy

Under federal law, all ships in operation must be seaworthy, meaning they must be safe to be used for their intended purpose. This standard allows an injured maritime worker to sue his or her employer under a strict liability theory. The worker does not need to show that his or her employer knew the ship was unsafe. The worker only needs to show that the ship was, in fact, unsafe and he or she was injured as a result.

A ship may be considered unseaworthy if any of the following conditions exist:

If an attorney can establish that an employer or cruise ship operator was negligent, maritime workers and tourists can recover compensation for:

When Mr. Shelton handles your case, he wants to ensure that you are fully compensated for all past and future medical expenses so that you have the financial freedom to receive the ongoing care you need.

If you or a loved one has lost wages temporarily, lost future earning capacity, or has to undergo retraining to change careers, all of these costs will be considered when we seek a fair settlement or award in your case.

Damages for pain and suffering compensate victims for the loss of enjoyment and quality of life. These damages are more difficult to calculate, but we will seek a fair amount to help you move forward with your life.

The law also provides certain protection to American workers injured in other kinds of maritime accidents, as well as those that occur outside the United States.

The Longshore and Harbor Workers' Compensation Act (LHWCA) is a federal law that differs from the Jones Act in that it covers shipbuilders, harbor construction workers, and longshore workers. Regardless of the occupation, to be covered under the LHWCA, maritime injuries must have occurred on American navigable waters or areas connected to navigable waters, like docks, piers, terminals, and wharves.

Congress has added several extensions to the LHWCA that apply to additional workers. The Defense Base Act covers employees of various private companies or contractors who are hired by the American government and operate outside the continental United States. The Outer Continental Shelf Lands Act applies to employees of offshore oil rigs and other natural resource extractors. The Non-Appropriated Fund Instrumentalities Act covers employees who work for companies that support the United States military, such as daycare workers and commissary workers.

Mr. Shelton can review the details of your case, identify the applicable laws, and fight for your right to compensation for your injuries.

5-Star Review From a Client Happy They Came to Houston

"Mr. Shelton is a superb lawyer with great experience in personal injury cases, such as mine. He has not once let me down and is very supportive in every way. Because of my injury, I have not been able to work, but Mr. Shelton has made sure to help my family financially until my case is over.... I highly recommend Mr. Shelton for anyone who has had an accident at work." Jaime

Find this Review on Avvo